Home
/ Health Articles / Disease & Treatment /
Migraine and Stroke – Is There a Link?

Many people wonder if there is a link between migraine and stroke. Migraine is a type of headache that causes severe throbbing pain, usually on one side of the head. Migraine attacks can cause significant pain for hours to days and can be so severe that the pain is disabling. Migraine is more common in females 30-40 years old. The recurring headaches can be so severe that it may interfere with the normal day to day life.

Although causes of migraines are not fully understood, genetics and environmental factors appear to play a role. Migraines may be caused by abnormal hormone secretion of hypothalamus, changes in the brainstem, and its interactions with the trigeminal nerve, a major pain pathway. Imbalances in brain chemicals such as serotonin, which helps regulate pain in your nervous system, also may be involved. Serotonin levels drop during migraine attacks. This may cause your trigeminal nerve to release substances called neuropeptides, which travel to your brain’s outer covering (meninges). These substances can also make your nerves so sensitive that even the slightest touch may hurt. This allows the region to respond to pulsations of the blood vessels nearby as blood is pumped upward from the heart. The result is migraine pain. 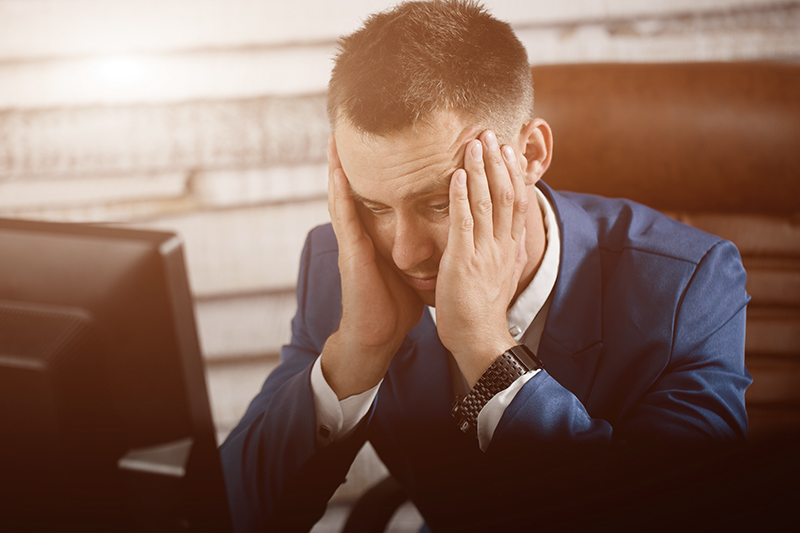 Migraine and stroke – What is the link?

On the surface, strokes and migraines do not seem to have much in common. However, researchers say that a complex relationship exists between the two. According to a publication in a top medical journal, Brain (2017), people with migraine – particularly people who experience migraine with aura – are 27% more likely to have stroke. The highest risk group is women < 50 years old. (Lantz M, et al. Brain. 2017 Oct 1;140(10):2653-2662.)

In addition, researches show that patients who have migraine with aura that used combined hormonal contraceptive pills were associated with a 6-fold increased risk of ischemic stroke. (Champaloux SW, et al. Am J Obstet Gynecol. 2017 May; 216(5):489.e1-489.e7.) Another study also shows that MRI brain in patients with migraine had double the odds of subclinical brain infarction (no symptoms) and lesions in white matter compared to those reporting no migraine. (Monteith T, et al. Stroke. 2014 Jun;45(6):1830-2.) Moreover, available studies suggest that subjects with migraine have an increased risk (46%) of hemorrhagic stroke. (Sacco S, et al. Stroke. 2013 Nov;44(11):3032-8.)

From the above studies, people who have migraine with aura are at increased risk of stroke compared to those who do not have migraine. Therefore, it is important to consult a doctor about headaches and get the right treatment, as some medications might also increase the risk of stroke and heart diseases. Screening for stroke risk is useful, because there are steps you can take to reduce your risk.

In addition, patients who often have migraine with aura should be screened for a patent foramen ovale (PFO) and patients using birth control pills that contain estrogen hormone also increases the risk of stroke. Hence, you should consult a doctor before taking any contraceptive pill.